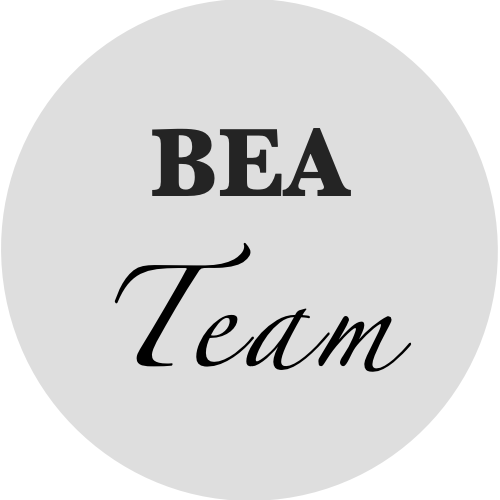 Hi all, It’s only fitting to close out the year with a BEA newsletter. This one has everything:

I’d like to thank Ekaterina Kochmar, Ildiko Pilan, Sowmya V. B. and Helen Yannakoudakis for once again helping with putting together another information packed newsletter. And as always, if you know of someone who would want to be on the email list, please have them fill out the form.

Hope you have a good start to the new year and look forward to seeing you in 2016!

As noted in the prior newsletter, BEA11 will be taking place in San Diego, June 16, the day after the main NAACL main conference. The deadline for submissions is March 08 EST. We hope you can submit!

If you are a reviewer for this year’s BEA, we will be sending you an email over the next week from the START / SOFTCONF system so you can be registered into the system. Please follow the steps in the link and accept the invitation.

We are pleased to announce that the first edition of the Automated Evaluation of Scientific Writing Shared Task on grammatical error detection will be co-located with BEA11 this year. The Shared Task, led by Vidas Daudaravicius, will be organized independently from the BEA11. System description papers submitted and accepted to the AESW Shared Task will be presented as posters at the BEA Poster Session. In addition, the AESW organizers will summarize the results of the Shared Task in an oral presentation during the BEA. For more information on the task, as well as important dates and submission information, please go here. Registration closes February 1st.

This is a new category. I wanted to include some links to articles I came across that involved our field in the news and popular culture. If you see something of note when you’re surfing the web or doing research for your work, please email in the link!

The proceedings are availble online.